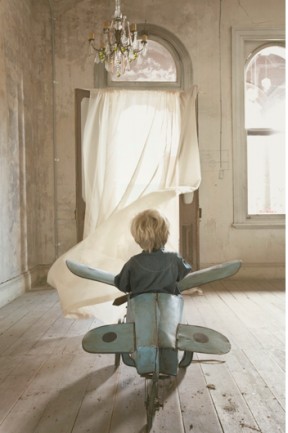 When did dreams become fears

when did oppurtunity become rationalized as risk

and risk became something not worth going after

when did settling for less become ok?

It seems that people continue to settle for less daily in everything that they do. I know I have been there, done that. From peoples dietary choices,  job oppurtunites, relationships, friendships, and there confidence {or lack there of} in who they are. Everyday we have choices to either brings life or death to ourselves. But to often we chose that which will hinder us on our path in this lifetime. Each morning we wake up and must decide what it is we are going to put in our body, will it be something to supress regrets from the night before’s poor choices? Or something to make us forget all about the pain of yesterday even if for just a moment?  OR will it be something that will give our body energy, life? What about that job that we go to? Is it really what your wanting to do? Does it make you happy? For so many people they feel like they cant do any better, or they see the market dropping or prices of things going up and freak out thinking that theres no point in wanting more, that they are just going to fail no matter what. But is this true? No. Its a lie. Compeltely ficticious. It’s people settling for less. Feeling like they deserve nothing more than that which they have. That the fight is not worth fighting. But it is worth fighting. Its your LIFE at stake. What about the relationships your in? with your friends? spouse? girlfriend? boyfriend? Are you settling for less? Are you happy?

Simply put is it life giving?

Does it EXALT Jesus?

Meaning do you feel depressed and worried and anxious around that person or that group of friends, or do they help you, bring good advice to the table, do they comfort you? Do they know the “real” you? So why do people settle for less? Many have believed the lie that we don’t deserve anything, or only those born into certain families will succeed. That because of the families that we were born into, or curses or strongholds that may be in our family geneology (addiction, divorce, poverty…) that, thats simply what we must deal with or that it would be to hard to fight for that which is rightfully ours. For some its been the lies that there family, significant others, and so called friends have fed us. That we cant do it, that we wont ever amount to anything, that thats only for the rich, that only people who look or talk a certain way are able to do whatever it is that were dreaming of. Somewere in our childhood we heard the lie that were not good enough at math, science, writing, that we couldnt read good enough and we believed it. After all if an adult, a teacher told us this. They must know, they went to school, there smart…right? Wrong…Words sting. especially if they are driven into us as children. But theres no better time than now to address those issues…what lies were you fed? Some are afraid of success. Afraid of whats to come, afraid that they will fall down like so many others, afraid of the temptations that seem to tag along with success. Afraid of what if they make a mistake. Could it could be mans fear of failure that tricks him into thinking he shouldn’t grab hold of that which rightfully his given to him by his heavenly father? Afraid to venture out with business plans, or ideas of going to school simply because they have failed in the past and dont want to repeat that cycle over again, so they stay were they are and become staginate. Life no longer pours out of them. Instead the idea of settling for less because it is just easier, more conivient settles into them and they stick with that. When really it just haunts them day and night everytime they see someone in the job postion that they wish they had, or with the family they have been dreaming for…They become okay with just taking crumbs, leftovers. When God has so much more for them. Settling for less. Why have we as a whole settled for less? We have been given so many God given talents. So many gifts. Why is it that we have chosen to take a back seat, and let others do the job? I believe its time for us all to take a stand and STOP settling for less. In relationships, in career moves, in schooling. What is it that you want to do? Whats stopping you? God is the provider of all things great & small. It is in him that ALL is accomplished. Go to him, seek him in all things. Whatever it is you are dealing with he can help…It is in him.

2 thoughts on “Why settle for less?”

This site uses Akismet to reduce spam. Learn how your comment data is processed. 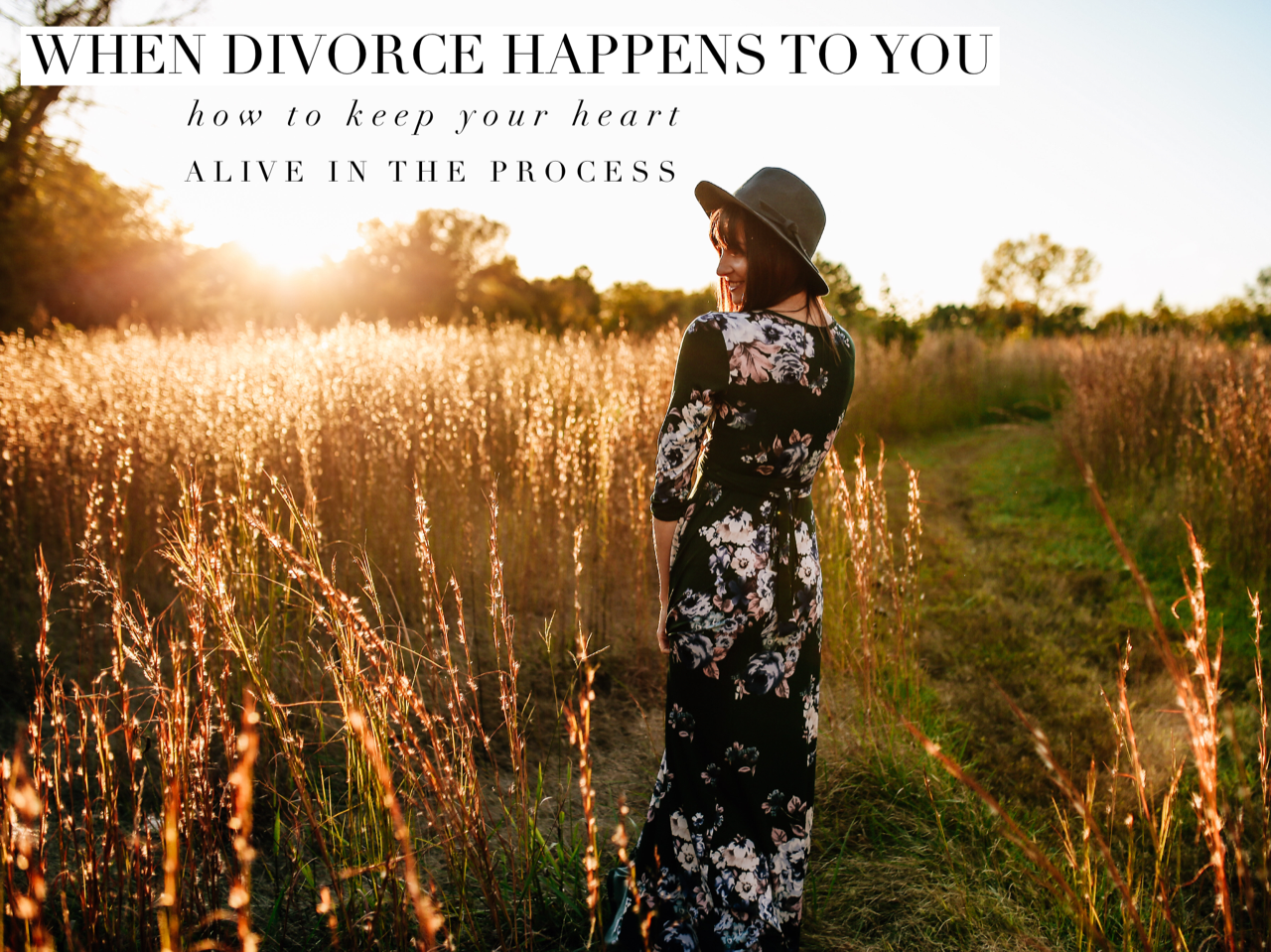